The brief descriptions below are designed to familiarize you with our staff's training, professional credentials and work experience. 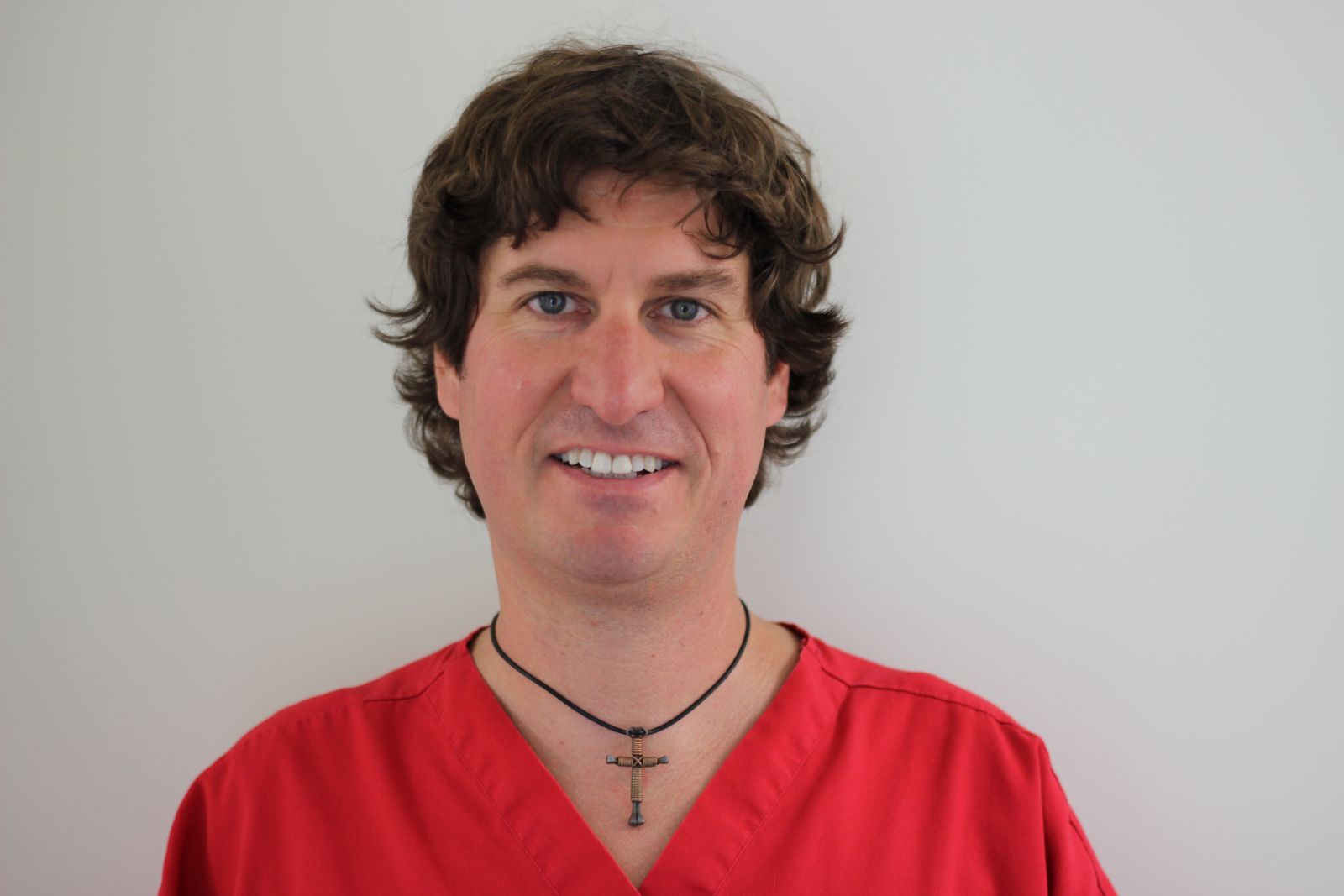 Dr. Nicholas Papadea grew up in Columbia, SC. He attended Wofford College, graduating in 1994 with a BS in Biology. He continued on to the Medical University of South Carolina’s College of Dental Medicine, receiving his DMD in 1999. That same year he moved to Murrells Inlet and opened his practice in Pawleys Island with the help of Dr. Benton DuBose. In 2016 Dr. Papadea received his Fellowship in the Academy of General Dentistry. To achieve this distinction he had to complete 500 hours of continuing education, pass a comprehensive exam, and attend the AGD annual session.

Dr. Papadea is an active member of the American Dental Association , South Carolina Dental Association , The Academy of General Dentistry , and the Grand Strand Dental Society. He is also a founding member and volunteer dentist at Helping Hands Emergency Dental Clinic, providing emergency extractions to the uninsured of Georgetown County. He is the two-time past-President of the Pawleys Island Lions Club and a member of St. John the Baptist Greek Orthodox Church. His wife, Meredith, is a pediatric dentist. They have a son and a daughter. Dr. Papadea enjoys surfing, fishing, running, home brewing, and spending time with his family.

Dr. Papadea is currently serving as the President of the South Carolina Dental Association.

Dr. Tyler Perry received his Bachelor of Science in Biology at Wofford College in Spartanburg, South Carolina. He is a proud graduate of the Medical University of South Carolina College of Dental Medicine in Charleston. After graduating with honors, Dr. Perry completed an Advanced Education in General Dentistry residency at East Carolina University. A native of Florence, South Carolina, Dr. Perry has been practicing in his hometown with the Palmetto Smiles private dental office since completing his residency in 2017. Dr. Perry has been very involved in using his dental skills to give back to the community. He has participated in dental mission efforts in Cambodia and Jamaica. He has also volunteered at the Mercy Medicine Clinic and numerous Dental Access Day events, where free dental care is provided to thousands. He is a member of the American Dental Association, the American Dental Education Association, the American Dental Political Action Committee, and the Christian Dental Society. Dr. Perry is also a member of the Academy of General Dentistry, with his sights set on attaining Fellowship status. Dr. Perry has a deep-rooted passion for music, having played the drums since he was five. He has collaborated with numerous musicians over the years and has performed numerous times in and around South Carolina. He is also an avid outdoorsman, spending his leisure time hunting and fishing. While he has enjoyed his years practicing in Florence, Dr. Perry is fortunate to fulfill his life’s goal of practicing dentistry along the coastline of the Palmetto State. He is excited for the opportunity to work with Dr. Papadea and his team! 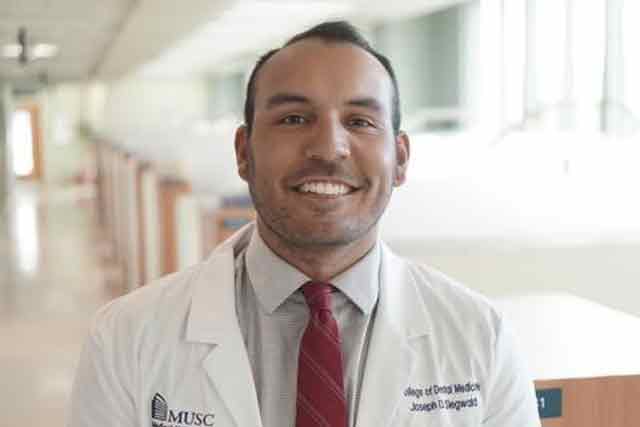 Dr. Siegwald grew up in Kenmore, Washington and later moved to Mt Pleasant, South Carolina in high school. He then attended Anderson University where he competed in Track and Field and graduated Magna Cum Laude with a BS in Biochemistry. During his time at Anderson University Dr. Siegwald fell in love with dentistry as a profession and knew it was for him. He continued his pursuit at JBE Medical University of South Carolina College of Dental Medicine where he received his DMD. Dr. Siegwald wants to continue his educational pursuits and achieve his Fellowship with the Academy of General Dentists (AGD). He is also a member of the American Dental Association. Dr. Siegwald enjoys serving his community and has given his time at East Cooper Community Outreach, Lady of Mercy, the Coastal Center and the Greenville Medical Clinic where free dental care is given to patients in need. He is looking forward to helping at local clinics here in the Waccmaw Neck area. When away from the office Dr. Siegwald enjoys spending time outdoors with his family and friends. He is happily married to his beautiful wife who is an art teacher in the area and they have one goldendoodle named Koda. Some of his hobbies are fishing, hunting, golf, pickleball, and recently has picked up disc golf.
Dr. Siegwald is excited to join the team!